PayMedia, a rapidly evolving Financial Technology (Fin-Tech) company in Sri Lanka, won eleven awards in total in 2018, and was highly commended for the leadership of its Founding Director, Kanishka Weeramunda, who was recognized with multiple leadership awards himself.

These accolades won by PayMedia, which are a testament to the company’s innovation and creativity includes six awards at NBQSA, two awards at e-Swabhimani 2018, Digital Social Impact Awards organized by Information and Communication Technology Agency of Sri Lanka (ICTA), one award at the CSSL ICT Awards and two awards at the CMI Excellence Awards. 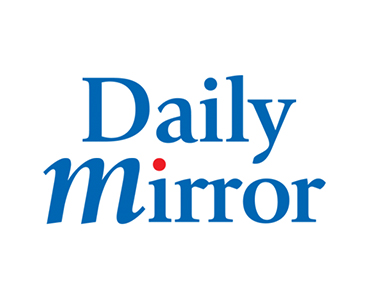